Someday, after we have mastered the winds, the waves, the tides, gravity, we shall harness for God the energies of love. Then, for the second time in the history of the world, we will have discovered fire.  —Teilhard de Chardin

A Brief History of Reiki

What we know today as Reiki, evolved from Mikao Usui’s original “Usui Method of Natural Healing.” 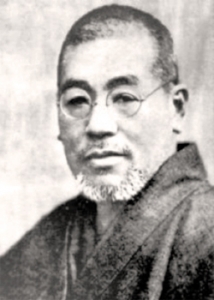 Usui, a Japanese philosopher of Samurai descent and Tendai Mahayana Buddhist training, focused his committed passion for healing by deeply studying a spectrum of the world’s main religions from a neutral viewpoint. But it wasn’t until emerging from a significant period of fasting on Mount Kuriyama, in 1914, that he received clear insight for developing his own specific healing method.

Mikao Usui rediscovered and refined a synthesis of ancient healing methods, practicing on himself, and then family. In 1922 Usui opened his first public clinic where he both practiced and taught a growing group of students.

In 1926, at the time of Usui’s passing from a
stroke at age 62, his students took up, carried on, and instigated what has become worldwide dissemination of the Reiki system of healing. This original group of students was called the Usui Reiki Ryôhô Gakkai (Society of the Usui Spiritual Energy Healing Method) and the Society still exists today.

Spiritual development was the original purpose of Usui’s healing system. Modern practice is  rooted in that original purpose, which is reflected in the Japanese kanji (Japanese writing using Chinese characters) that depicts the term, Reiki. “Rei,” meaning spiritual, or source, or life; “Ki,” meaning Energy.

Modern practice recognizes Reiki’s power as a system for delivering highly effective energetic healing through the universal conduit of life source energy. Today’s Reiki remains founded in the original Five Elements of Reiki Practice, which underscore the importance of an ongoing practice in meditation and breathing technique. Just as with the original Usui Reiki Ryôhô Gakkai, practitioners and master teachers are trained through an initiation process where expertise and attunement are passed down through known lineage. 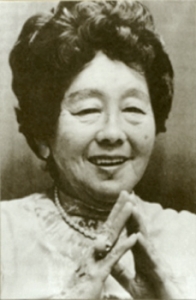 Mrs. Hawayo Takata, a Hawaiian born of Japanese parents, and student of the original Usui Reiki Ryôhô Gakkai member, Dr. Chûjirô Hayashi, is attributed with bringing Reiki to the western world in the late 1930’s. With her passing in 1980, various western branches of Reiki method were already beginning to appear. Those branches from her students began the global proliferation that we have today. 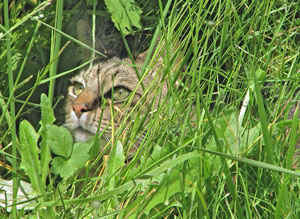 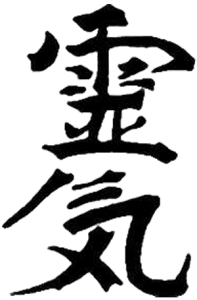 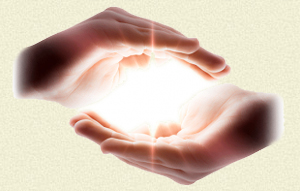 "Thank you for everything and for your kindness to me and my critters. You are a treasure!!"